After months of rumors, almost everything we expected turned out to be true. This is a redesigned 16-inch MacBook Pro with a stunning mini LED display and can now be configured with two more powerful variants of Apple’s amazing M1 chip: the M1 Pro and M1 Max, two incredibly thick pieces of new Apple silicon. 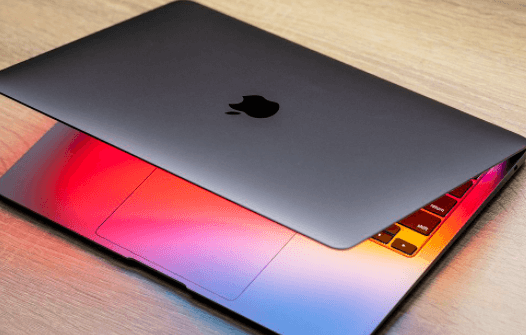 All new 100% recycled aluminum enclosure with improved cooling. It weighs 4.7 pounds and is 0.66 inches thick.

Excluding the cutout notch with the new 1080p FaceTime camera, the screen bezels are 24% thinner and the top rim is 60% thinner.

The display features a ProMotion adaptive refresh rate of up to 120Hz. 1000 nits of continuous brightness, 1,600 nits of maximum brightness

The Touch Bar has been replaced with physical function keys. MagSafe charging is back, but you can still charge via the Thunderbolt port.

MacBook Pro now supports fast charging, so you can charge it to 50% in 30 minutes. It now boasts three Thunderbolt 4/USB4 ports, one HDMI port, an SDXC card slot, and a headphone jack. 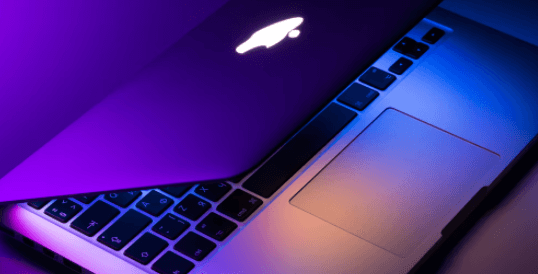 When will Apple release the new MacBook Pro 16 inches?

The new MacBook Pro 16-inch 2021 is currently available to order at a starting price of $2,499. Shipping starts on October 25th. As usual, it comes in two color options silver or space gray.

Get the 16-inch Apple MacBook Pro now from Amazon.

As has long been rumored, the 16-inch MacBook Pro 2021 has received a subtle but significant redesign. The 100% recycled aluminum chassis provides better airflow than the previous 16-inch Pro, and Apple claims to have trimmed the bezels on the sides of the screen by 20%.

The top bezel is reduced by about 60%, but it doesn’t include the new notch that Apple is surrounding the webcam.

The controversial touch bar at the top of the keyboard has been removed and replaced with much more traditional function keys.

Under the keys is an all-new six-speaker setup with four tweeters and two woofers with spatial audio support.

As expected, Apple features one of the new Liquid Retina XDR displays in the 16-inch MacBook Pro 2021. This is the same mini-LED display technology that we marveled at on the 12.9-inch iPad Pro 2021, but now it’s a new MacBook.

A 16.2-inch mini LED display featuring a 3456 x 2234 screen resolution with an Apple ProMotion adaptive refresh rate of up to 120Hz.

And just like the iPad Pro 2021, Apple promises that the 16-inch MacBook Pro’s display can achieve up to 1,000 nits of sustained brightness, or 1,600 nits of peak brightness bright.

It might be a little more noticeable than most MacBook webcams, as Apple has refinished the top bezel around the webcam housing, leaving a slight notch that obscures a small area of ​​the screen.

It will make the MacBook Pro 2021 look more like an iPhone, but it won’t cause any real usability issues.

We expected Apple to unveil this new MacBook Pro alongside the new Apple silicon, but Apple surprised us with two chips, the M1 Pro and M1 Max.

The M1 Max is far more powerful than the Pro, and Apple is touting the 16-inch Macbook Pro with the M1 Max as the ultimate mobile video workstation.

The M1 Max offers the same 10-core CPU, a 32-core GPU, and twice the memory bandwidth of the M1 Max. It also provides 2 video encoding engines and 2 ProRes encoding/decoding engines, making it the best product in video editing applications.

Obviously, this is the model you can get if you are working with applications that have a lot of graphics requirements.

The M1 Pro can support two external XDR monitors, while the M1 Max can add a third monitor and a 4K TV to the mix.

There is a total of three Thunderbolt 4/USB4 ports, one HDMI port, an SDXC card slot, and a headphone jack.

The new 16-inch MacBook Pro models last longer thanks to the improved power efficiency of the M1 Pro and M1 Max chips. Both processors promise better performance per watt than standard M1 and equivalent notebook chipsets.

That should translate to 21 hours of video playback, Apple says. That’s 10 hours more than the 16-inch MacBook Pro this model replaces.

Apple reintroduced MagSafe charging to the MacBook Pro with the new MagSafe 3 charging port. More importantly, the new laptop supports fast charging. Apple claims to be able to charge up to 50% in 30 minutes.

The all-new 16-inch MacBook Pro laptop has been officially launched. In addition to the larger screen, it features a redesigned design, mini LED display backlight, HDMI, return of I/O including SD card slot and MagSafe, and the removal of the Touch Bar. Of course, with the M1 Pro and M1 Max chips, it’s more powerful than ever.

The difference between the M1 MacBook Air and the new MacBook Pro 2021:

Early reactions to Apple’s unveiling of the new M1 MacBook Air and MacBook Pro on the web included confusion about what point they should continue to offer, as the two look very similar.

It’s impressive and somewhat confusing that the base $929 M1 MacBook Air has the same CPU/GPU and neural engine as the $1,299 M1 MacBook Pro, but there are a few notable differences to consider before making a decision such as a longer battery, cooling, brighter screen, and Touch Bar. 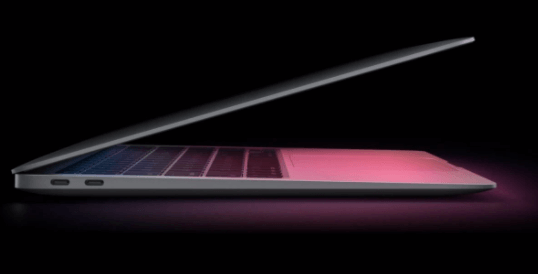 If you value longer battery life, active cooling for extended heavy workloads, a slightly brighter screen, or Touch Bar, then the new MacBook Pro 2021/2022 is the right choice and offers plenty of value starting at $2,650. If those things don’t matter, the MacBook Air is really reasonable starting at $929 for everything you get.