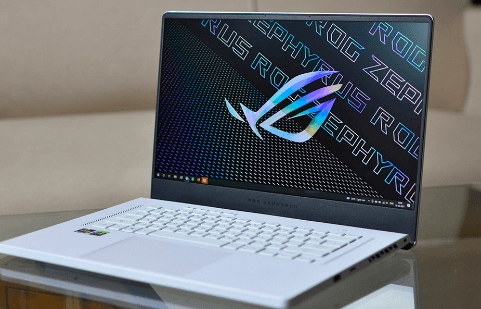 The G15 features an AMD Ryzen 9 6900HS 8-core/16-thread processor coupled with an NVIDIA GeForce RTX 3080 laptop GPU with 8GB of GDDR6 VRAM. This unit also has a Mux switch that lets you manually toggle between integrated and dedicated graphics options to save battery life.

Asus gives people the option to G15 cheat with the Anime Matrix LED lights on the outside of the cover for a more flashy design. The company says it can increase the number of LEDs to 1,449 (a 19% increase) and “more than double” the number of holes in the matrix to make animations more attractive. To that end, Asus has added new animations, virtual pets, and mouse-controlled mini–games.

However, according to laptopsdot, the ROG Zephyrus G15 will be released in the middle of August 2022.